Home > Posts > Why I Hate the Vaccine Debate 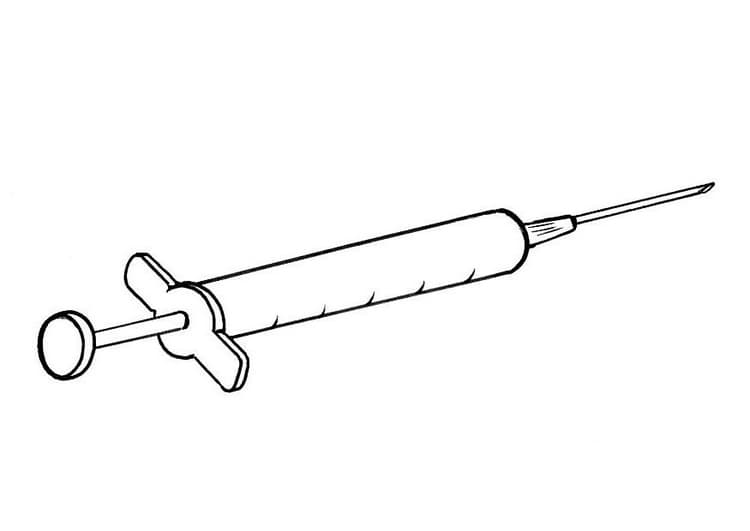 If you are a regular reader of mine, you might notice the conspicuous lack of posts about vaccines (lots of you email me asking my opinion, so I know some of you wish I would be vocal about this!). Admittedly, one of the reasons I haven’t gone there with vaccines is that it’s such a loaded issue, and I have close friends, customers, and clients on both sides of the debate who believe with utter conviction that the opposing side is not only incorrect in their viewpoint, but culpable in illness and even death of children. But the bigger reason that I don’t broach the topic of vaccines is that the whole goal of Gimme the Good Stuff is to help you provide a safer environment for your kids while maintaining your sanity. And decisions about vaccines make me crazy.

I’ve found that many holistic parenting choices came totally naturally (fun with a pun!) to me–breastfeeding longer than a year (or two), co-sleeping, not circumcising, skipping the epidural during labor (okay, that one wasn’t so easy, but still felt really great when it was over). And even when I opt out of the most natural path, I feel okay about that, too–Wolfie spends time in a jumparoo, Felix has loads of plastic toys, I use my Bugaboo more than my Ergo, and I am even back to using disposable diapers (wah–a little guilt on this one, but I have justified it to myself.) But vaccines–these guys I agonized over, never feeling entirely comfortable with any of my options.

In the end, I have chosen to vaccinate my children, but I space the vaccines differently from the recommendations of the AAP, and differently even from the alternative schedule provided by Dr. Sears. An easy choice: skipping the vaccine for hep-B (which is essentially an STD) at birth. But spacing out the DTAP shot so that my infant wasn’t fully protected from whooping cough when he’s most vulnerable should he catch it? That wasn’t without excessive worry and more excessive hand washing. Jabbing a healthy toddler in the perfect, chubby thigh with the ever-controversial MMR vaccine? That one I didn’t feel so good about, either. UPDATE: My mother-in-law is a physician, and she pointed out the following after reading this post: “About hep b—it is not really an STD.  It is ubiquitous in China (or used to be) because hep B pos mothers transmit it during birth, just like HIV.  It is also conceivable it can be transmitted by  hep b positive fathers also—hence, foregoing vaccine is fine as long as both parents/partners know they are hep b negative.”  Thanks, Diane, for the important clarification!

Speaking of whooping cough (pertussis), if you are a good neurotic mom like I am, you know that the last fews years have seen outbreaks all over the county, and that unvaccinated kids have been blamed for its resurgence. But you also may have seen the new study showing that vaccinated baboons still can carry and transmit the disease, meaning that while they themselves were protected after being fully vaccinated, they were still passing it around after being exposed. So perhaps the tragic pertussis deaths and serious illnesses of the last few years were not entirely the fault of the unvaccinated after all. To be clear: the results of this study do NOT suggest that the DTAP vaccine CAUSES whooping cough. (I have seen a few natural living websites and publications misinterpret the findings of this study and suggest that the DTAP shot caused the baboons to become contagious with pertussis).

This study serves as another reminder that what’s taken as “fact” when it comes to vaccine efficacy and safety is ever-shifting. I wish I had the bravery of my friends in Vermont who skip all vaccines, or the conviction of my New York City mom friends who KNOW that the AAP’s schedule is on-point. But I’ve read and read and read… and researched until I’m bleary-eyed..and listened to the opinions of doctors and experts whom I respect– yet still I remain conflicted. So rather than judging any parents for what they choose for their own kids, I assume pure intentions and educated decisions from most of you–whether you choose to vaccinate your children or not.

Okay, I’ve busted into this topic! Let the flame-throwing begin!