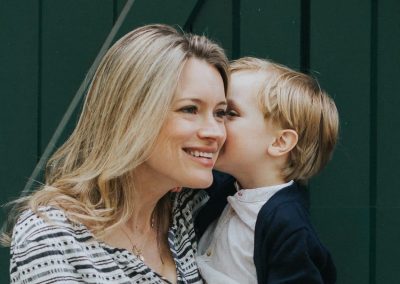 Are you worried about pesticides in organic oatmeal? We have been fielding a lot of questions about Roundup in oat products since news of EWG’s study on glyphosate broke the other day.

The thing that’s troubling my readers most is the headline that glyphosate was found in some of the organic product samples tested. I’m not worried about this, and I don’t think you should be either.

Why I’m Not Worried about Pesticides in Organic Oatmeal

Although 5 of the 16 organic samples tested positive for traces of glyphosate, none of these samples exceeded EWG’s limit of 160 parts per billion. 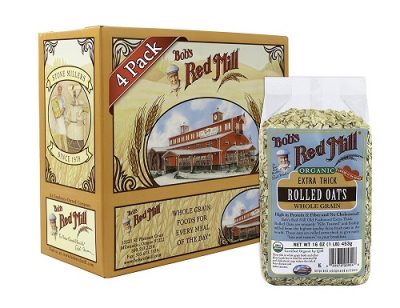 And again, it’s important to remember that 70% of the organic brands had NO glyphosate detected in them (and 100% were below a concerning level). 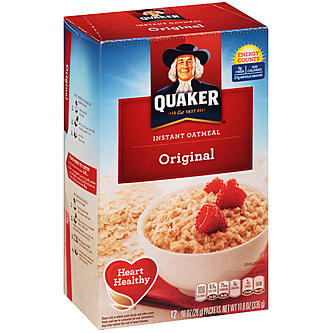 Some of these brands WAY exceeded safe limits of glyphosate: Quaker’s Instant Oats averaged a whopping 700 ppb, and even Barbara’s Multigrain Spoonfuls had 320 ppb.

(By the way: the safe limit for glyphosate set by EWG is 100 times lower than that set by the EPA.)

I admit it, this new study is super depressing when I think about:

But here’s a small silver lining: this study offers convincing evidence that organic products–even highly processed ones from big brands like Kashi or Cascadian Farms–really are NOT contaminated with pesticide residues.

What We Can Do

For now, all we can do is vote with our dollars and support the companies selling organic foods, with confidence that these products really are worth the extra cost. (I would also argue we should vote with our actual votes to make sure we have good guys running the EPA!). 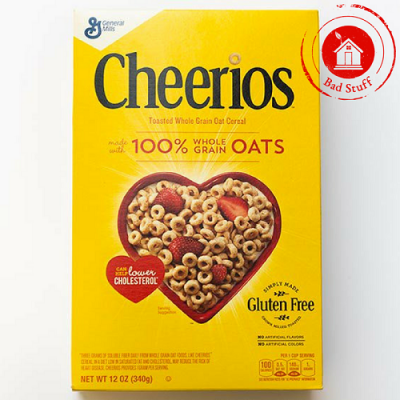 P.S. The timing of this report on oat products just made my job a little bit easier, since I am finishing up our Healthy Boxed Cereal Guide this week. I was debating putting regular old Cheerios under “The Okay Stuff,” since the ingredients aren’t so bad. Learning that Roundup contamination in Cheerios exceeds EWG’s safety limit by nearly five times makes my decision easy on this: Cheerios are Bad Stuff.