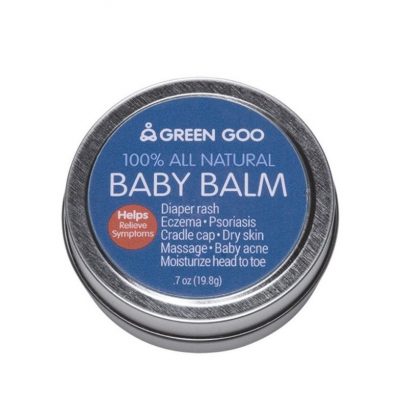 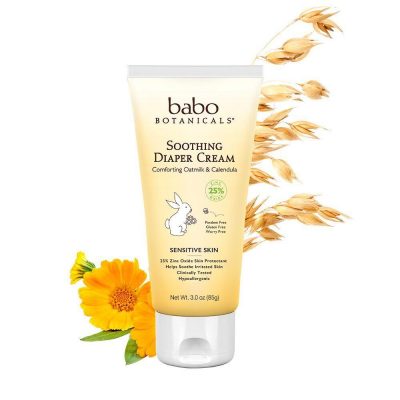 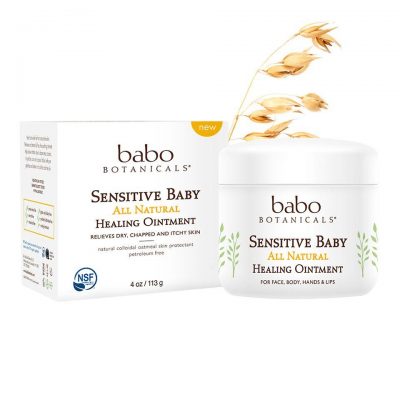 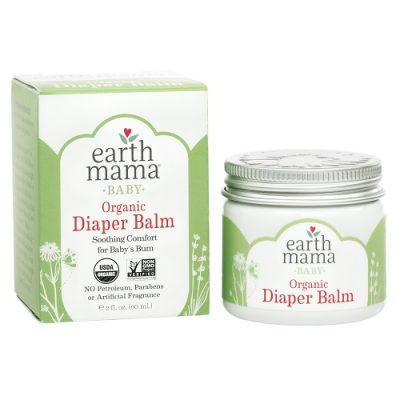 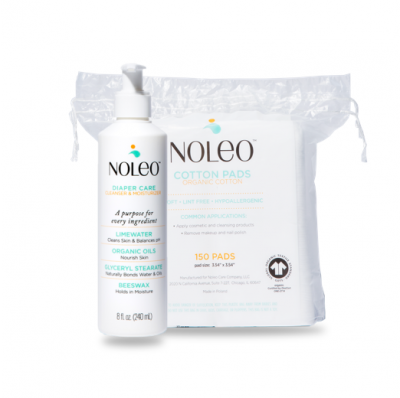 Noleo’s system is an environmentally friendly way to streamline diaper changes. You simply apply the cleanser (made of 5 safe ingredients) and wipe with the organic cotton pads. It leaves a transparent protective layer on your baby’s bottom, and you will see a significant reduction in diaper rash  within just a few uses.

How to Get This Organic Diaper Cream: Amazon. You’ll pay about $18 for a 2.9-ounce tube. 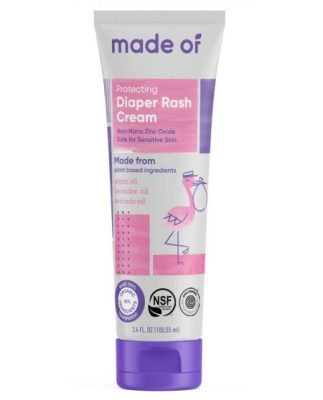 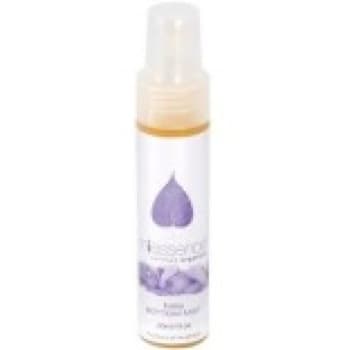 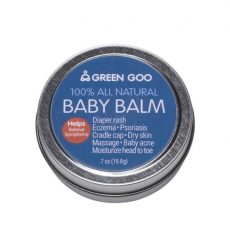 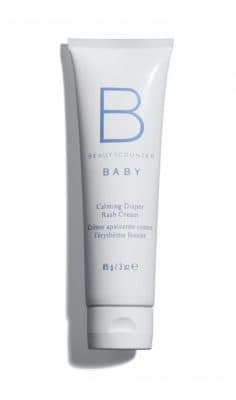 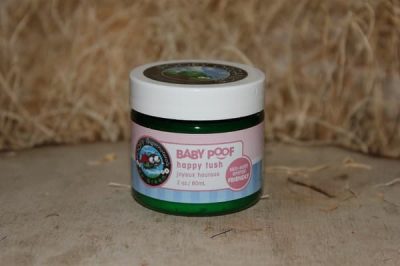 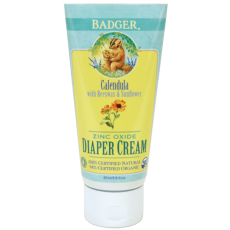 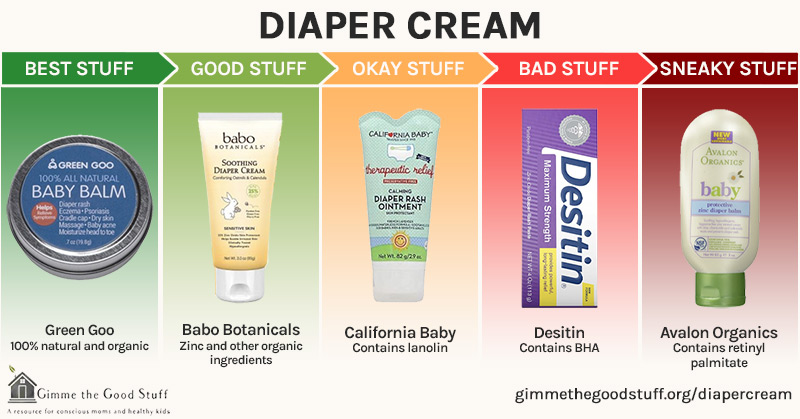