Obviously, I'm obsessed with hunting down Sneaky Stuff and calling these companies out. Ecover, Burt's Bees, Earth's Best...lots of "natural" giants fall short when it comes to producing truly safe products.For the most part, though, Sneaky Stuff is made by companies that avoid some of the most well-known toxic chemicals, like phthalates and parabens. More importantly, these companies are

END_OF_DOCUMENT_TOKEN_TO_BE_REPLACED

Choosing a sunscreen that is truly safe has become an increasingly confusing endeavor. And now, a new study shows that the type of sunscreen often touted as the safest may raise the risk of melanoma!Zinc oxide=free radicals=DNA damage=melanoma? According to this study, zinc oxide--an ingredient commonly used in natural sunscreens--undergoes a chemical reaction when exposed to ultraviolet

END_OF_DOCUMENT_TOKEN_TO_BE_REPLACED

Last Sunday, my parents, Felix, and I went to the Green Festival here in Manhattan, hoping to find great under-the-radar Good Stuff to review. We are launching the Good Stuff online store next month, so I'm always in search of truly safe products that aren't widely available.While I was too busy meeting vendors to enjoy any of the presentations the festival offered, the show itself was fun and

END_OF_DOCUMENT_TOKEN_TO_BE_REPLACED 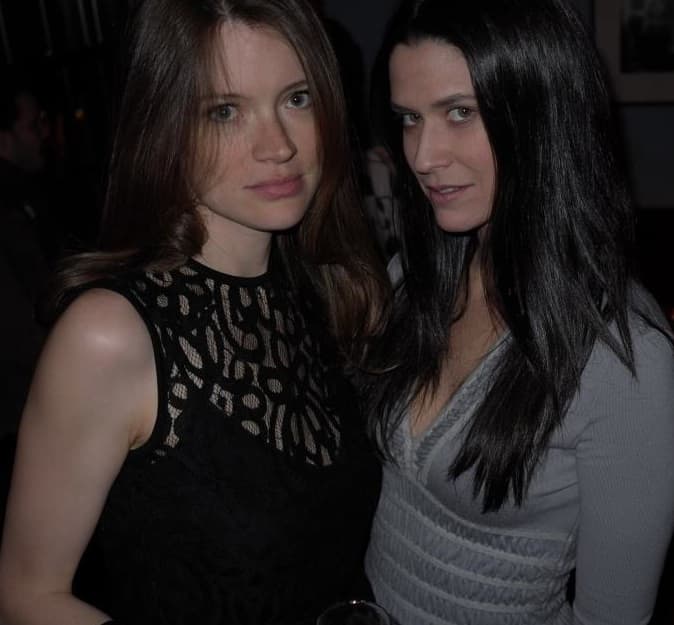 My hair looked pretty good at this Christmas party, but not as good as my friend Amanda's. Several months ago I blogged about how great my hair was looking using the no poo method. Unfortunately, this was short lived. Turns out I'm just too lazy to stir up the baking soda/water and apple cider vinegar/water combo every time I want to wash my hair (see below for a refresher on the basic no poo

END_OF_DOCUMENT_TOKEN_TO_BE_REPLACED 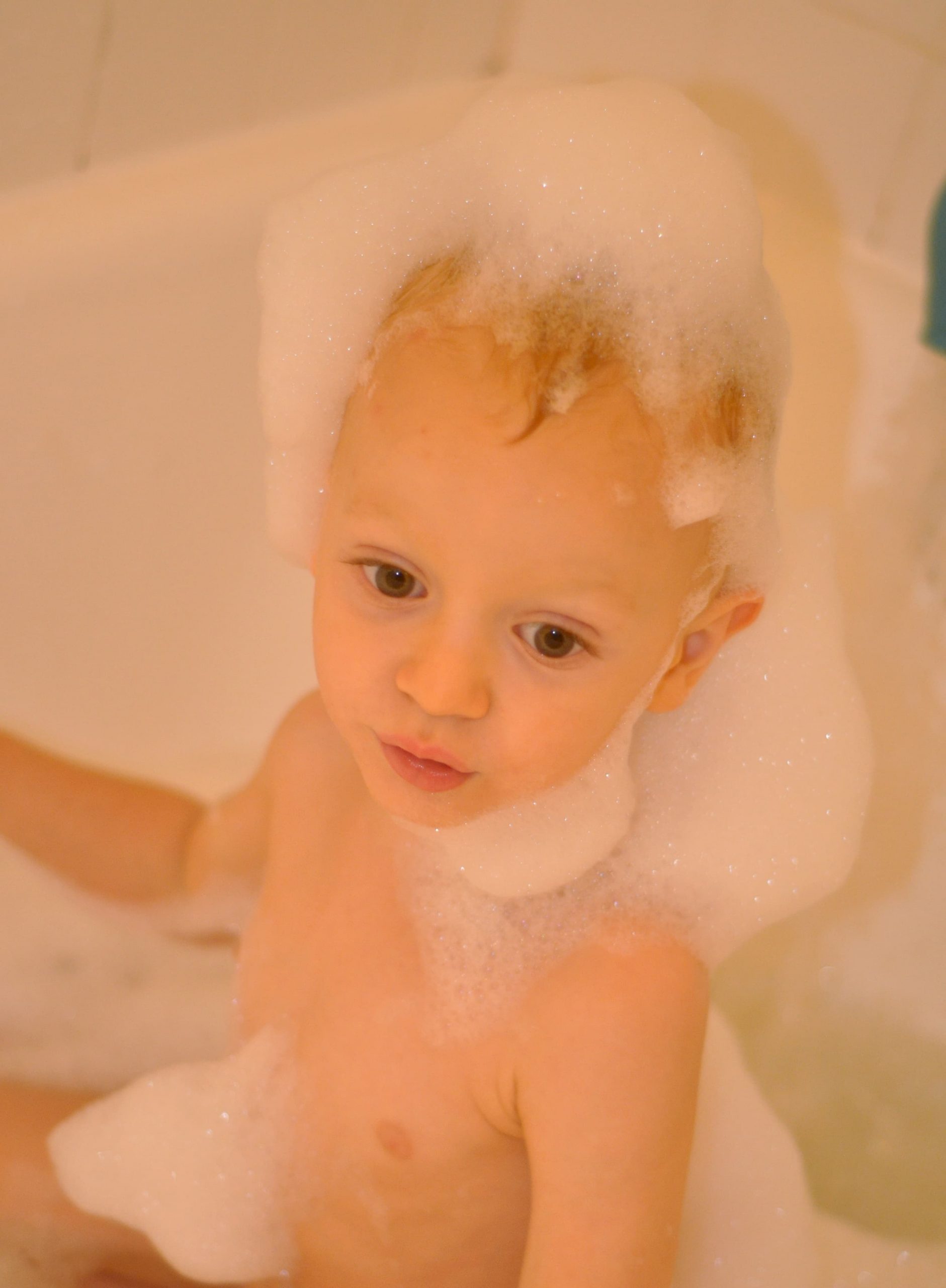 Johnson & Johnson is under fire for its continued use of two carcinogenic ingredients in its baby washes and shampoos. On November 1st, the Campaign for Safe Cosmetics released a report--"Baby's Tub Is Still Toxic"--which reveals that the J&J baby shampoo sold in the United States contains the formaldehyde-releasing chemical quaternium-15.Formaldehyde is listed as a known carcinogen by

END_OF_DOCUMENT_TOKEN_TO_BE_REPLACED 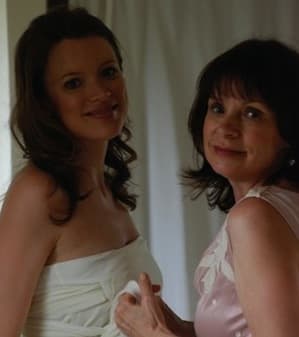 Anyone who knows me—or just knows this website—is well aware that I almost never claim that natural, healthy stuff works as well as conventional stuff. I bemoan the loss of Tide in my life, surreptitiously takes whiffs of Herbal Essence in Duane Reade, and fantasize about an alternate reality where I slip my hands into a big sink of foaming Dawn to wash dishes.Thus it was unsurprising that