Stuffing is my favorite part of the Thanksgiving meal. I am not crazy about the turkey itself, but I do love stuffing that has been baked into the bird. Unfortunately, most stuffing  is unhealthy because it’s made with white bread. So, I make mine with sprouted Ezekiel bread, which is one of the healthiest breads to eat. (You can check out our Bread Shopping Guide here.)

You will need about a loaf of Ezekiel bread for this recipe. I usually cut it up in one-inch cubes and put it in a bowl to dry out overnight. If you are not stuffing your turkey and baking the stuffing in a casserole dish, you might want to moisten the stuffing with a little organic chicken stock. If you are stuffing the turkey and there is leftover stuffing, you can bake that in a smaller casserole dish, again moistened with some chicken stock. 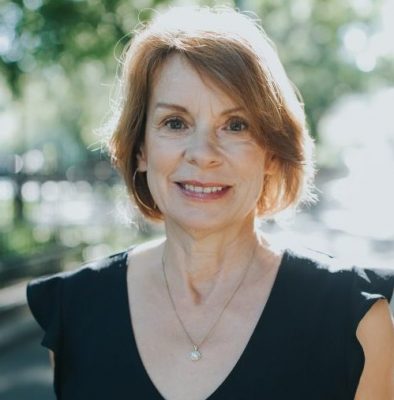