Did anyone read this article about how human life expectancy has basically doubled over the last hundred years? Of note: we can now expect to live to around 79 instead of only 41 thanks to four key discoveries/interventions–ALL of which are things I worry about!

You’ve probably heard about the rudimentary way that we figured out how to inoculate people against smallpox–by scraping pus from a milkmaid’s cowpox blisters and then inserting it under the skin of an unaffected individual. (Cowpox was a much milder illness, but still conferred immunity to deadly smallpox). From there, we discovered increasingly sophisticated ways to vaccinate against more than a dozen illnesses. Vaccines are something that I’ve agonized over since I became a parent–there are now so many of them, and some of them are for diseases that are almost never serious in the developed world (like rotavirus or varicella). Felix is turning twelve in a few months, and his school requires a Covid-19 shot. Yes, I will get him vaccinated, and no, I’m not super psyched about doing it! Bottom line: We can’t overstate the number of lives saved worldwide because of the discovery of vaccines, although one could argue that the current vaccination schedule borders on “too much of a good thing.” 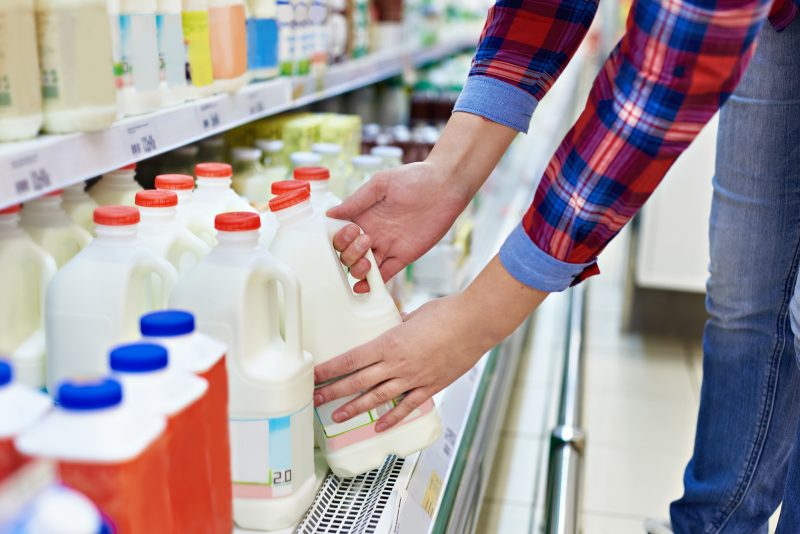 Listeria, tuberculosis, diptheria, and typhoid can all pass through raw milk, and this was a common cause of infant death before the widespread pasteurization of milk. (It’s worth noting that none of these microbes are passed through human milk–so this problem could have been largely avoided if more women had exclusively breastfed their infants). I don’t personally buy raw milk because we aren’t big milk drinkers and I don’t have access to a farm that I trust, but I do believe in the nutritional benefits of raw milk. Still, it’s worth remembering that the genesis of “processed” milk wasn’t a money-making ploy from Big Dairy, but rather a legitimately life-saving discovery. Obviously, there are myriad problems with industrial agriculture, from the inhumane treatment of animals to the environmental impacts to the hormone-laden/pesticide-ridden milk that comes out of factory farms. BUT, I am still grateful for Louis Pasteur! 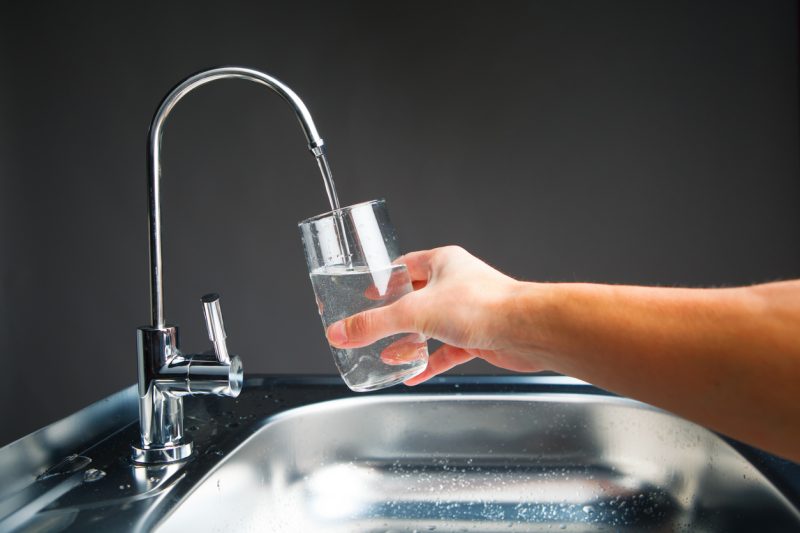 Before municipalities started adding chlorine to the water supply (in around 1912), fatal typhoid and cholera spread through contaminated drinking water. I am a firm believer that we should all filter our drinking water (and that we shouldn’t drink any amount of chlorine). But once again, it’s good to be reminded that worrying about chlorine is far better than worrying about cholera!

Penicillin was (accidentally) discovered in 1945, and practically eliminated deaths from bacterial diseases like tuberculosis. We take for granted that you won’t die from a scratch or lose an eye to a “mild” infection, but this used to be a totally common occurrence. Antibiotics also have a HUGE downside, and I believe they are wildly over-prescribed. Like so many other medical interventions, antibiotics are used too often when they are not needed, but thank God they exist when they are needed.

I’m sure there are other reasons that life expectancy has increased so dramatically this century–seat belts, lower smoking rates, pap smears, HIV treatments, skiing helmets! (And probably C-sections, too–this is another example of “often unnecessary and not without a downside, but thank God available when necessary.”)

It’s unearned good fortune that allows me to exert energy making sure my pans are the right kind of non-stick and that my rug gripper is made of real rubber instead of vinyl. Were I alive in a different time, place, or socioeconomic class, I would likely be facing much more immediate risks.

Modern lifestyles are rife with dangerous toxins and subsequent health risks. Nevertheless, I am thrilled that I was born after the invention of antibiotics, vaccines, chlorinated water, pasteurized milk, and many of the other man-made toxins!

I look forward to your comments on this–what other discoveries or medical interventions do you worry about but also feel grateful for?

3 responses to “The Privilege to Fret Over Antibiotics, Vaccines, Chlorinated Water & Pasteurized Milk”